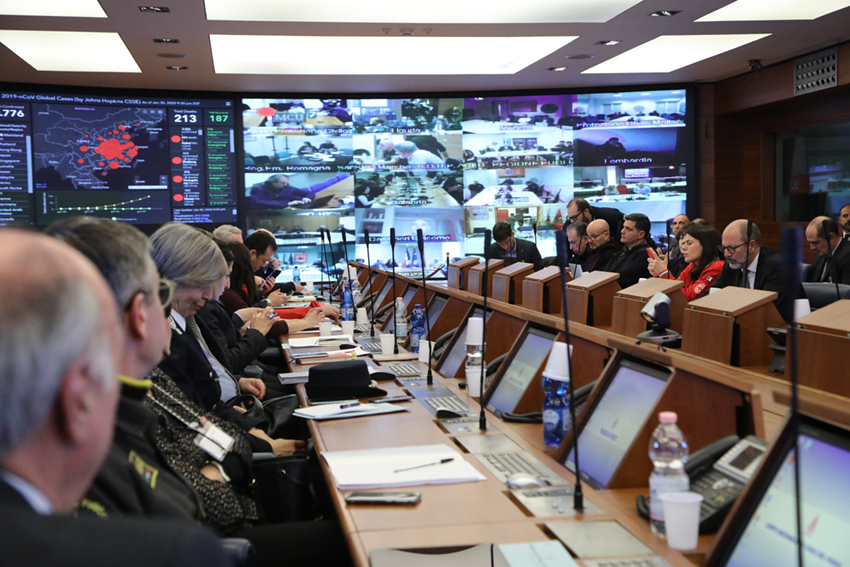 The main objectives of these activities are the protection of life, property, settlements, animals and the environment from damage or the danger of damage caused by natural disasters or human activity.

This network of competences ends with the functions of direction and coordination of the President of the Council of Ministers, who exercises them through the Civil Protection Department. 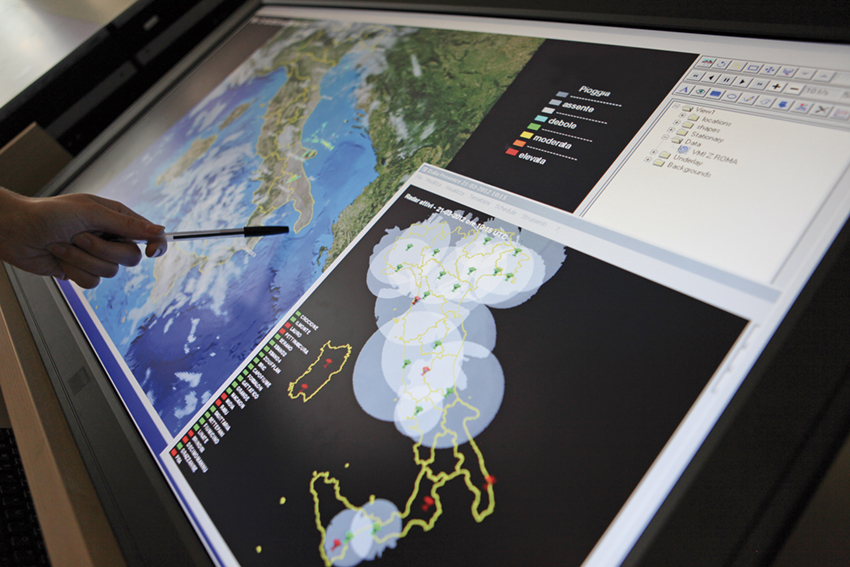 Prediction activities are key both for the alerting of the National Service and for civil protection planning.

They are carried out with the collaboration of competent scientific, technical and administrative subjects with the aim to identify and study risk scenarios and, when possible, to predict, monitor, supervise and control events and expected risk levels. 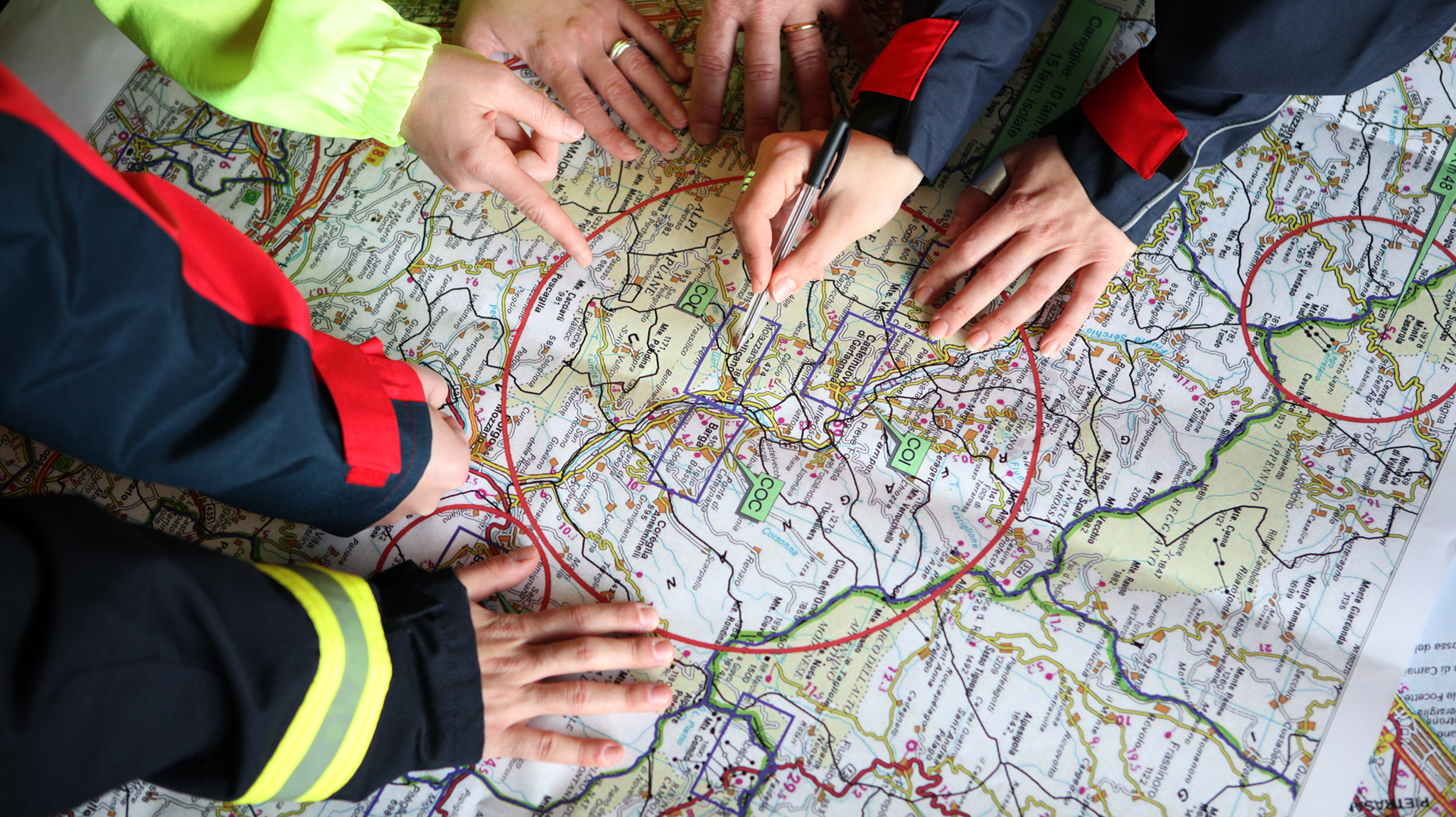 Prevention consists of all activities, structural and non-structural, aimed at avoiding or reducing possible damage in the event of a disaster.

The non-structural prevention of civil protection includes the alerting activities of the National Service (aimed at forewarning - if possible - and monitoring events and the evolution of risk scenarios); civil protection planning; training of operators of the system.

Important non-structural prevention activities are also the information to the population, the dissemination of knowledge and culture of civil protection, the application and updating of sector regulations, the promotion and organization of exercises at every territorial level. 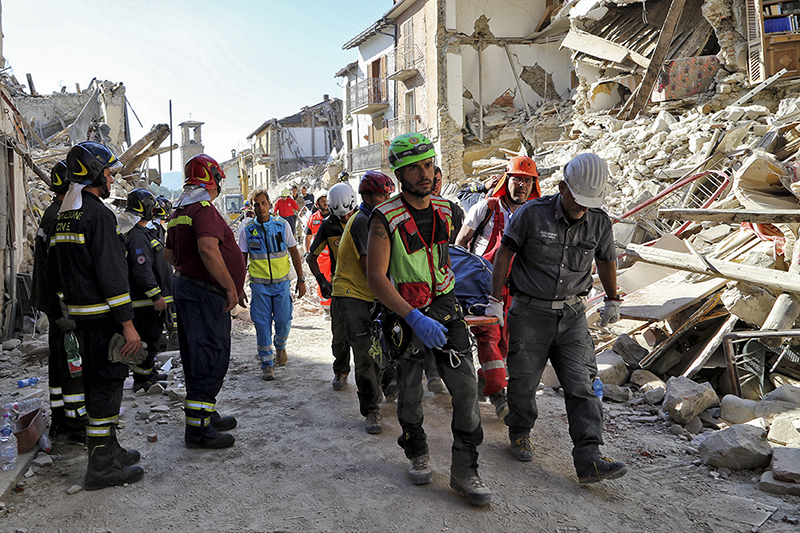 Emergency management includes the measures and interventions implemented to ensure relief and assistance to communities affected by a disaster. It also includes the realization of urgent interventions and the use of simplified procedures, with the consequent activity of information to the population. In Italy, the law classifies civil protection emergencies, caused by natural events or by human activity, into three typologies

Emergencies than can be addressed with the intervention of individual entities and administrations on an ordinary basis;

During emergencies of national importance,the Council of Ministers decides to declare a state of emergency upon request of the President of the Council of Ministers, with the agreement of the Region or Autonomous Province concerned. The state of emergency may be declared on the occurrence or imminence of natural disasters or events related to human activity on the national territory, but also in case of serious events abroad that see the involvement of the italian civil protection.

To ensure prompt deployment of forces and resources, even before the resolution of the state of emergency, the President of the Council of Ministers, at the proposal of the Head of the Civil Protection Department and at the request of the Region or Autonomous Province concerned, may decree the state of mobilization of the National Service. The extraordinary mobilization, coordinated by the Department, supports the regional systems through the involvement of the mobile columns of other Regions and Autonomous Provinces, the organized volunteer civil protection and national operational structures. 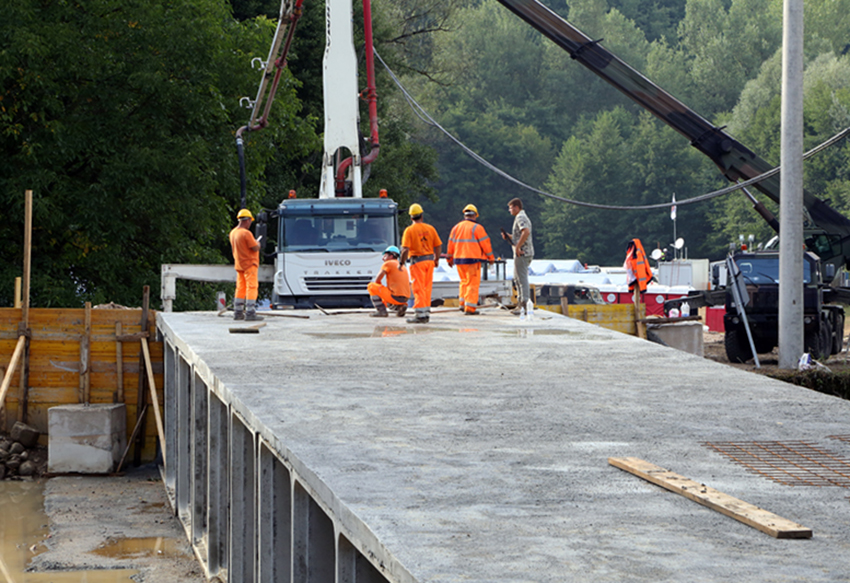 Besides emergency management, the National Service of Civil Protection has also to promote the return to normal living and working conditions of the communities affected by the disaster. This goal is achieved through the restoration of essential services, the reduction of residual risk in the affected areas, the recognition of the damage suffered by the economic and productive realities, cultural heritage, building heritage, public and private facilities and infrastructure with the consequent adoption of first necessary measure.